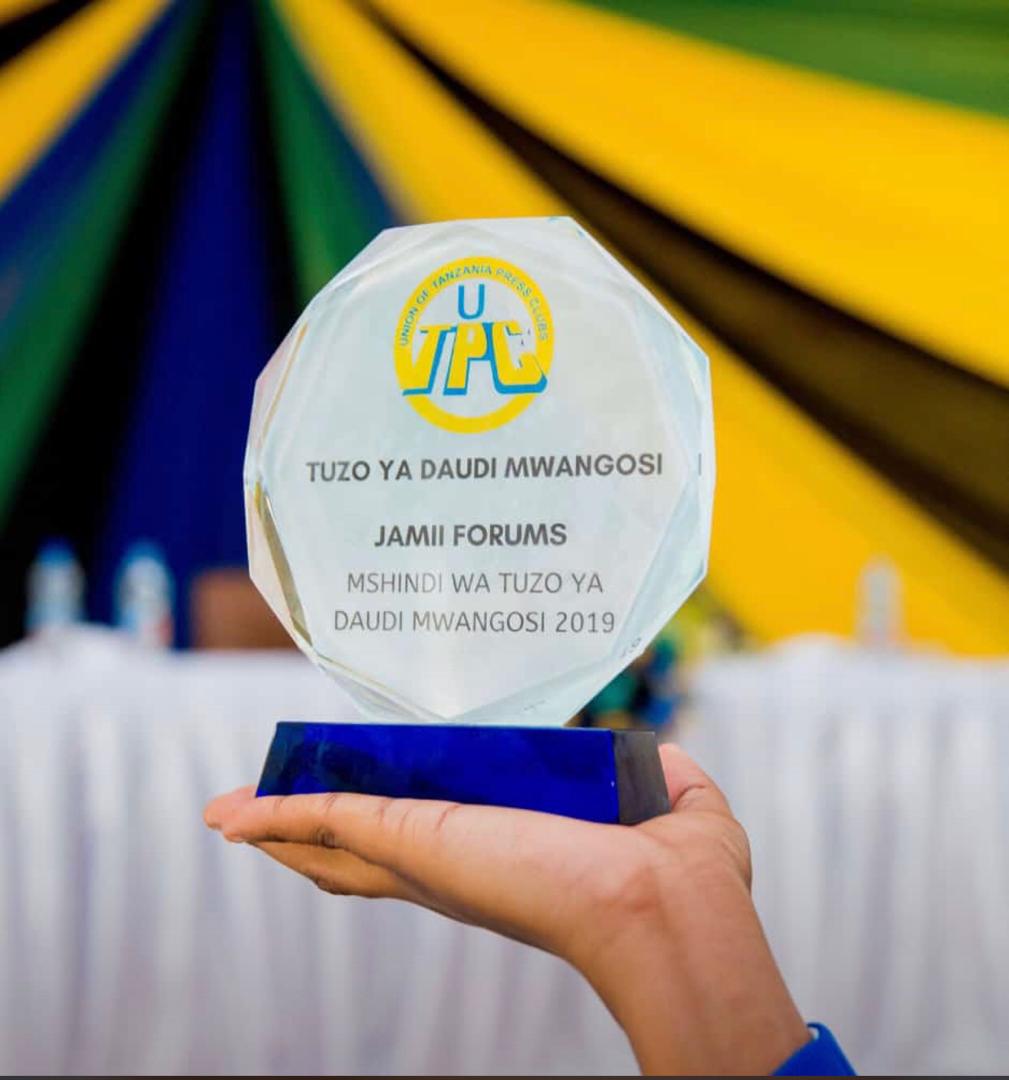 Daudi Mwangosi made the ultimate sacrifice on duty, when he was killed in pursuit of truthful coverage on 2/9/2012, he was brutally murdered by police in Iringa region. Mwangosi was the chairman of Iringa press club and is the first journalist in the history of Tanzania.

In the same year UTPC and its stakeholders decided to create an award in honor for courageous journalism, where a professional panel of judges select the most worthy candidate which is a highly secretive process due to the safety of the candidate. The Winner is awarded with 10,000,000/= to support their activities in journalism

In house Training for PC Leaders